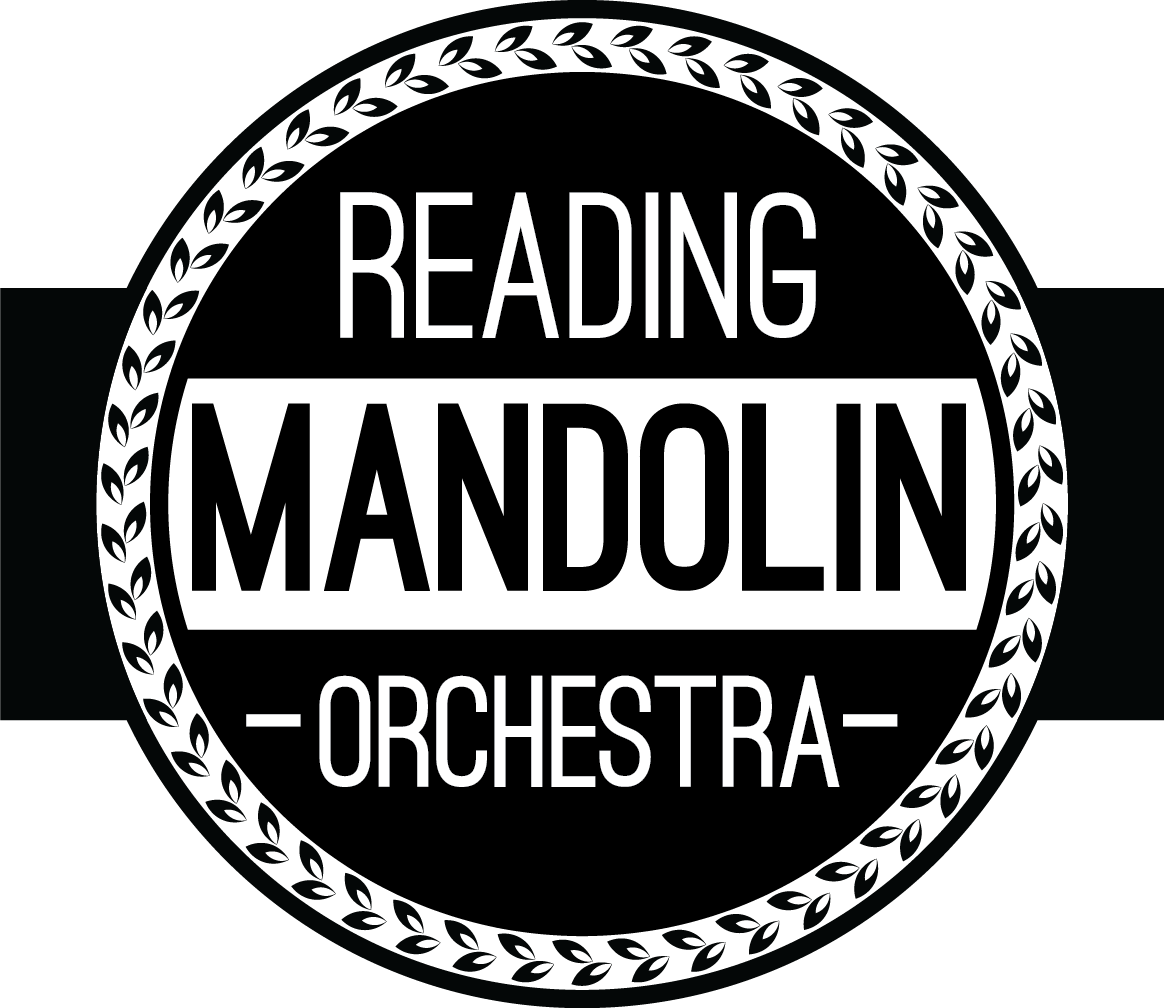 The first American mandolin orchestras formed in the late 19th Century and rose to prominence in the early 20th Century, when they could be found in nearly every major city in the United States playing a repertoire of light classical and popular music of the day.

Founded in 2017, the RMO is dedicated to promoting the tradition of the mandolin orchestra and providing opportunities for musicians in Reading, PA and the surrounding area to play together.

Like most mandolin orchestras, the RMO consists of mandolins, mandolas, mandocellos (cousins to the violin, viola, and cello) guitar, and bass with occasional percussion and other featured instruments and plays a mix of traditional repertoire, modern compositions, and popular music.

No public performances scheduled at this time.